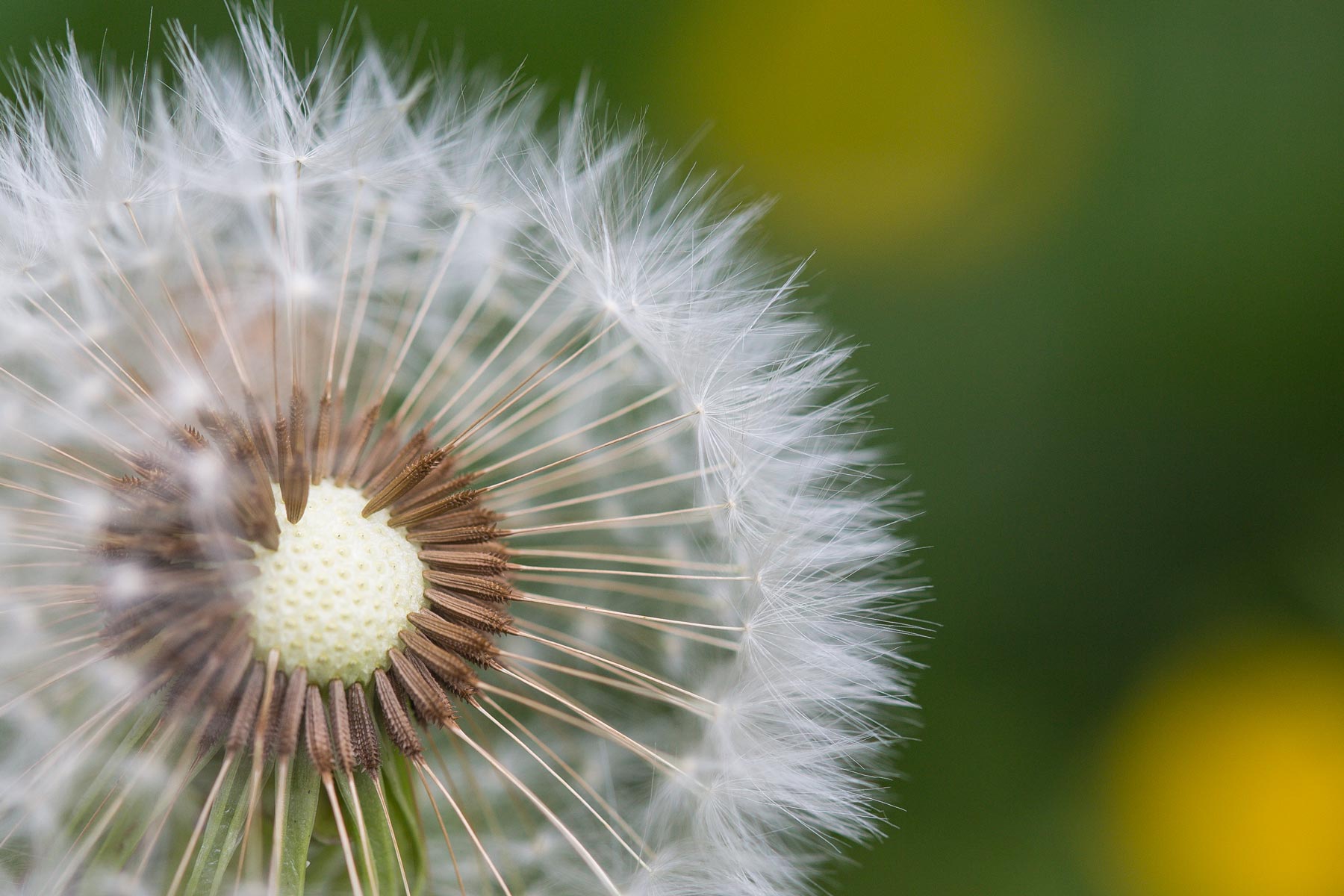 Genesis 2.2 was released a short while ago, and some of its most significant work went into making it accessible for users with disabilities (major props to Rian Rieltveld, who was the powerhouse behind this work). Accessibility is not just a feature–it’s a mindset, so support for it has to be intentionally added to your child theme. Rian wrote a great post about extending this functionality to your child theme.

Brad Potter raised the issue on Twitter, though, that the new accessibility features seem to cause some usability issues with the existing Genesis responsive menu solutions and tutorials. Discussions have ensued, and there has been a bit of frustration (from all of us) that enabling accessibility has not necessarily been as easy as adding just a few lines of code.

Although I’m really here to write a tutorial, I’d like to say that significant new features are usually not that easy to incorporate into existing structures. There are reasons why older StudioPress themes are still XHTML instead of being switched over to HTML5, or are still not responsive. Accessibility is not an afterthought.

We haven’t seen new child themes from StudioPress since 2.2 was released, so I don’t yet know how they’ll handle mobile menus, but generally, responsive navigation is implemented uniquely for each theme. The Genesis Sample theme, for example, does not implement a specific mobile menu at all.

So Brad raised the question of how to take a great mobile responsive menu solution (we are big fans of Ozzy Rodriguez’s menu as a starting point), and make it play well with the new Genesis accessibility support. He made great progress on taking the Superfish script out of the question, as that seemed to be what was causing the issues, but there are some other factors to take into account. So, I thought I’d join in the fun.

The challenge: to create a Genesis responsive menu which works well with the existing framework accessibility features, such as the drop down menu support and new skip links support.

Side note: this is completely unrelated to the work I’ve done with SuperSide Me, my own preferred mobile menu option. That is a fairly accessible menu, but as it’s a completely separate system from Genesis, it’s not affected by this. Also, although I love SuperSide Me and recommend it to anyone who wants a super easy mobile menu, I’ll be the first to admit that it’s not the best option for every site. So I too would like to have a solid solution in place for child themes.

So let’s dive in.

What is a skip link? You’ll know if you read Rian’s post, but briefly, here’s her definition: “Skip links are used by people who navigate a website without a mouse, with a keyboard only and by screen reader users. You can use a skip link to quickly jump to for example the main content or the footer.” If you’ve added support for skip links to your child theme, they’ve automatically been added for your primary navigation and main content, and primary sidebar or footer widgets if you use them. But what if you’ve added more menus, like a secondary menu? Well, you can add skip links yourself with a couple of functions:

Note on the above: we need to add an ID to the secondary navigation menu so that the new link we create has a place to actually land. Now, these functions are nice in that they’ll only come into play if you have a menu assigned to your secondary navigation.

Do you need to add any skip links to your functions.php file? That depends. If you want screen reader users to be able to find your new element, such as your secondary navigation, then yes. 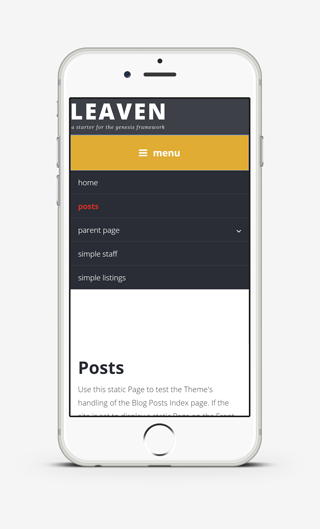 The biggest challenge of this entire project was to revamp Ozzy’s script to account for the accessibility features. Brad figured out how to stop the Superfish script from causing wonky hover effects on submenus, which was significant. However, because the navigation is all hidden on mobile, it breaks the navigation skip links, because their target is also hidden.

Ideally, I wanted to end up with a script that could be dropped into any child theme, accessibility enabled or not, and not have to edit it. So one more piece of the puzzle was to make the script screen-size agnostic–a lot of responsive menu solutions have a screen width hard coded into the JavaScript. What if I could make it just work, without caring whether the child theme wanted the mobile menu to happen at 768, 800, or 960 pixels? Most of that is controlled in the CSS anyway, so ideally, I could keep it out of the script.

I think the following script accomplishes these goals:

You can copy this entire file and put it in your child theme (I have a /js/ folder in my child theme). No edits needed. Seriously. The script makes certain modifications based on whether the mobile menu buttons are actually visible, which you’ll handle in your CSS. So change your CSS; this will still work.

Enqueue All the Things, I Mean Scripts

Your new mobile menu script isn’t going to work yet, because you still have to add it to your theme. That’s over in your functions.php file. Add this function, or modify your existing enqueue function, to this:

You do not have to use Font Awesome, but it’s in there because it’s what I use in my theme. Also, the $output variables are incredibly important–without them, your shiny responsive navigation script will not run. We set them up in PHP so that we can make them available to translators if we need to. They are the labels for the main menu button (visible) and the submenu buttons (hidden, but available for screen readers).

Depending on your theme, this last bit may need more or less adjusting on your part, and it’s the styling. I’ve put together what I found to be the minimum necessary to get this up and running on the Genesis Sample theme:

Want to change where the menu changes to the mobile menu? Just change the 800px to your preferred value, whatever that may be.

Want to see it in action? Check out the demo site. This work is thanks in large part to the efforts of the following: Rian Rieltveld, Gary Jones, Brad Potter, and Marcy Diaz. Thank you all!