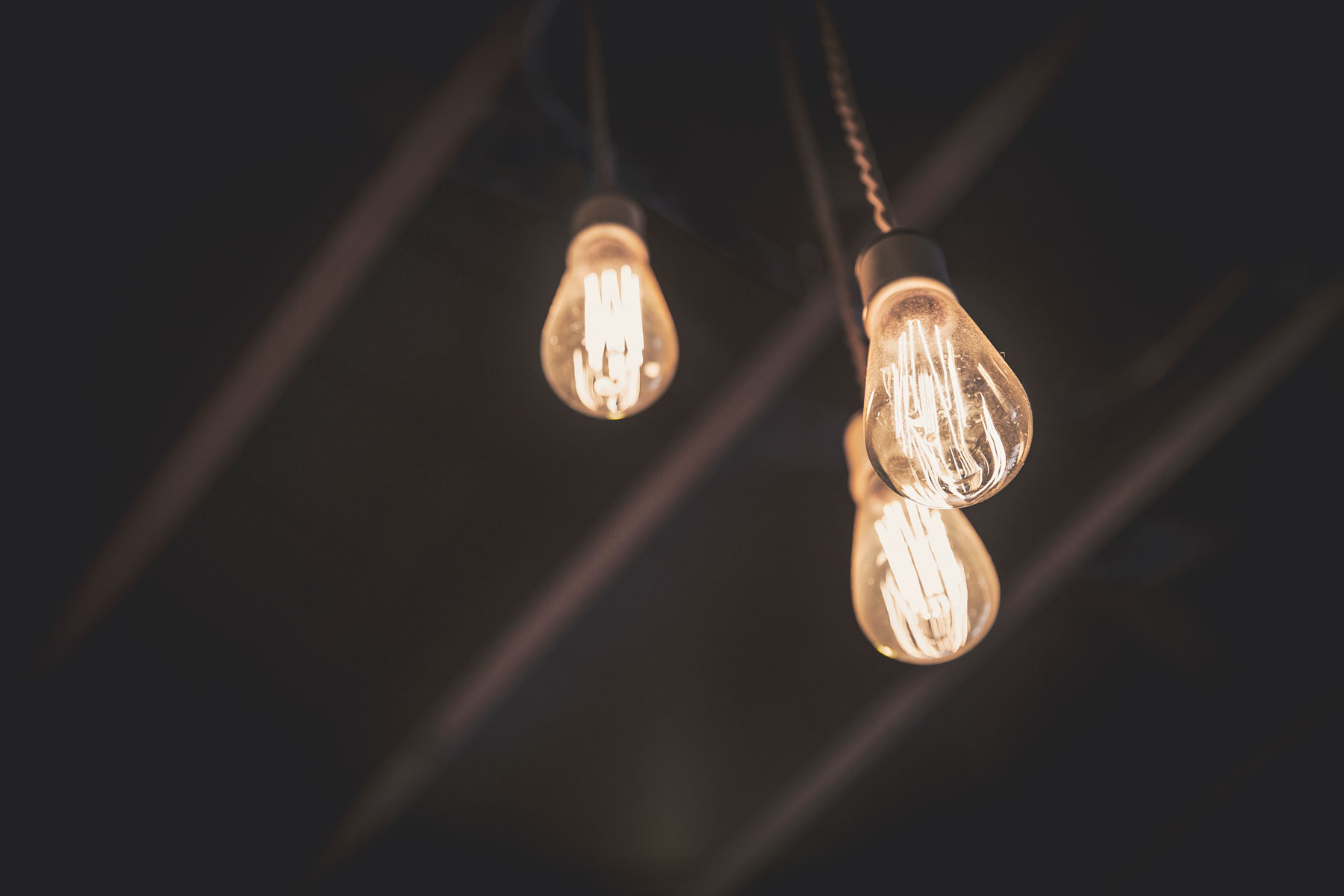 A few months ago, I was part of a conversation about social sharing buttons (or links) on websites. One concern was their general reliance on JavaScript. It seems that the scripts are especially useful for showing the number of times a post or page has been shared. But what if you don’t care about that, or you’re concerned about how many scripts your site is running? Would it be possible to add social sharing links to a website without using a lot of extra resources?

Because I’m easily distracted, I thought I’d take on the challenge. Surely it would be possible to set up the sharing buttons logically, so that they could be easily implemented on any post. I started with Paul Underwood’s excellent and really helpful post about how to create sharing links for each of the major social networks. Within a couple of days, I had a functional plugin in hand, which quietly added social sharing buttons to the end of posts.

At that point, I added the plugin to my own site, shared it with a few friends, and then pretty much ignored it. It was possible to customize the plugin–possible for developers, anyway–with judicious use of filters, one could do simple things, like add the author’s twitter handle, or more complex things, like add new social networks to the buttons. By default, the buttons were added only to posts, but it was possible (with another filter), to add them to other post types as well. It did what I needed, so I polished it a bit and then ignored it. Although I considered submitting it to the WordPress plugin repository, I chose not to–although my little plugin was very developer friendly, it wasn’t user friendly, and I was concerned that the lack of settings (for something as small as the twitter handle, for example) would be a stumbling block for the average user. And I felt that interest in this kind of plugin would be fairly limited, because the buttons are so incredibly simple.

Towards the end of February, one of my users (possibly the only one at that point other than myself) contacted me and asked me to consider submitting the plugin to the official repository, in order to take advantage of its powerful update system/process. While I agreed that I enjoyed using the plugin, and it worked quite nicely, I really didn’t consider that very many people would be interested in using it, certainly not without some kind of easier to access settings.

Over the course of another weekend, I put my head down and built a settings page, which included not only an easy way to add a twitter handle, but also allowed users to select post types on which to add sharing buttons, as well as which buttons to show. Users who want to implement their own styling can easily remove the plugin styling from the settings page as well, so it’s still pretty developer/designer friendly. Another few days, and the plugin was approved for the WordPress plugin repository.

I still thought that I was writing this plugin primarily for myself, so I was mildly astonished (and gratified) to see an immediate, and generally positive, response. Because of not using any scripts, there are some limitations to the plugin: no sharing counts, for example, and posts with no featured/associated/attached images will not output a Pinterest button (because the first rule of Pinterest is that we don’t share things without an image). But within its limitations, it works simply and efficiently. One note: although I write some plugins which work only on sites using the Genesis Framework, this isn’t one of them. It should work with any theme (it works with the default Twenty themes).

So, if you’re interested in using a social sharing plugin with very little overhead–no frills, bells, or whistles–and no scripts, I invite you to check out Scriptless Social Sharing. It’s free, and hosted on the WordPress plugin repository. Want to test it? Share this post, using one of the social sharing buttons below.